Hunting cormorants, the bird held by a rope trying to catch a fish but can not swallow because it was half strangled by a string.
The angler gets the fish and then on again.
Met culinary unusual, rat ...
Brochette of unknown type.
Some tickets, bank, train, boat, night clubs.
A lock, a city newspaper.
Chinese New Year in a southern village.
Snake, and rice wine with snake blood, an amazing cocktail!
3 o’clock in the morning, a restaurant in Shanghai.
A dish to go.
The status Mao in Taian, a small provincial city.
Yangtze, river so great that by the time we can not see the shore. 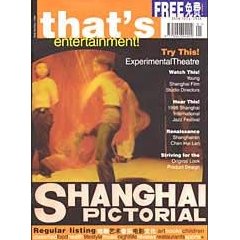 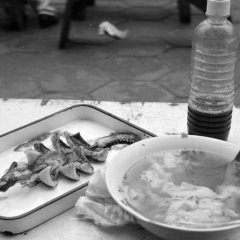 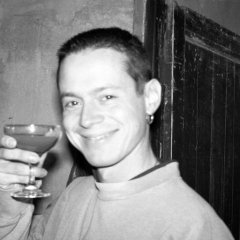 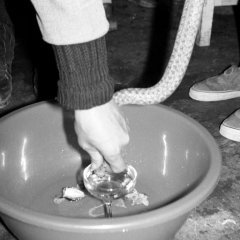 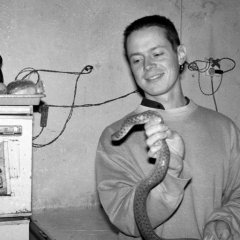 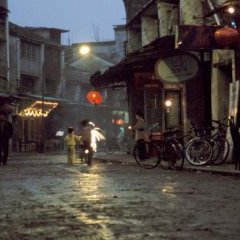 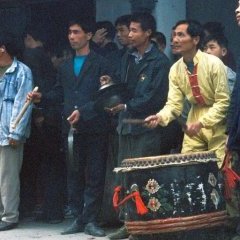 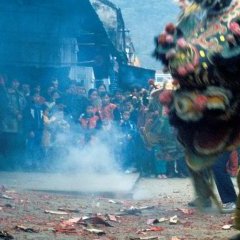 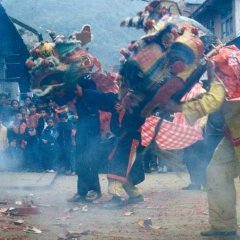 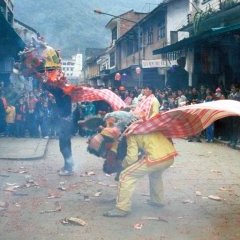 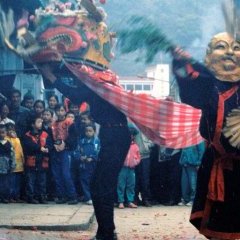 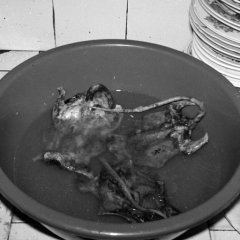 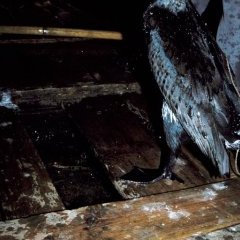 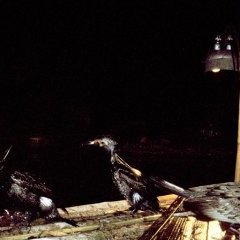 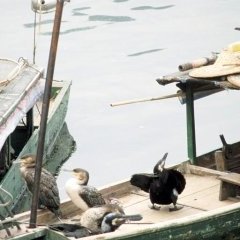 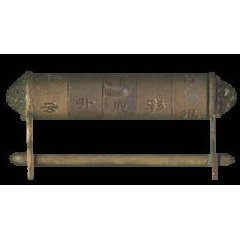 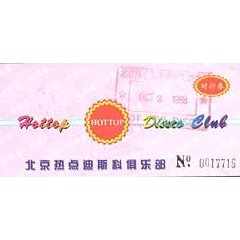 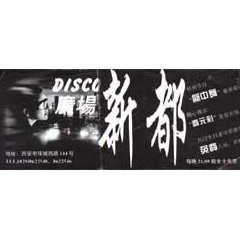 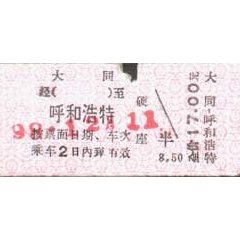 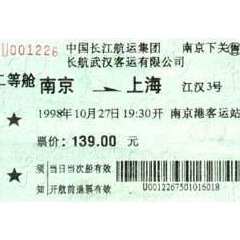 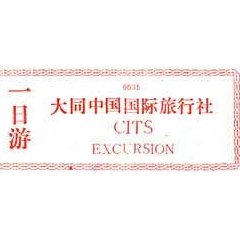 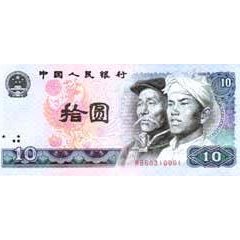